I am not going to fire you.

But there's a consequence here and we're going to set up a Change Plan, like a Behavioral Contract, you're gonna change these things. This contract is not to punish you, this contract is to make sure that you do everything necessary so that you can grow in progress and be an effective part of this team, once again and enjoy a wonderful career here if you.

If you do these things then you still got a job.

Because you are going to go against the contract you're not going to do what you're supposed to do therefore that's your answer is and you show me by not doing these things that your answer is I don't want this job.

IN THE LATE summer of 1954, a brilliant young psychologist was reading the newspaper when his eye fell on a strange headline on the back page:

His interest piqued, the psychologist, whose name was Leon Festinger, read on. “Lake City will be destroyed by a flood from Great Lake just before dawn, Dec. 21.” The message came from a homemaker in a Chicago suburb who had received it, she reported, from superior beings on another planet: “These beings have been visiting the earth, she says, in what we call flying saucers.”

It was precisely what Festinger had been waiting for. This was a chance to investigate a simple but thorny question that he had been puzzling over for years: What happens when people experience a severe crisis in their convictions? How would this homemaker respond when no flying saucers came to rescue her? What happens when the great flood doesn’t materialize? With a little digging, Festinger discovered that the woman, one Dorothy Martin, wasn’t the only one convinced that the world was ending on December 21, 1954. Around a dozen of her followers—all intelligent, upstanding Americans – had quit their jobs, sold their possessions, or left their spouses on the strength of their conviction.

Within these six hours, how do you spend them?

In fact, the activities you do between 6 am and 12 midnight, the importance of it is beyond your imagination.

Too many people believe that, your career is determined by the 8 hours of hard work and effort you put at work, and your future and career progression depend on the boss and the company.

But the reality is that for most people, this thing, you are on your own “Cultivation”, it’s forever dependent by yourself.

If you found yourself not progressing in life, you cannot blame and put the responsibility on your company for not grooming you. 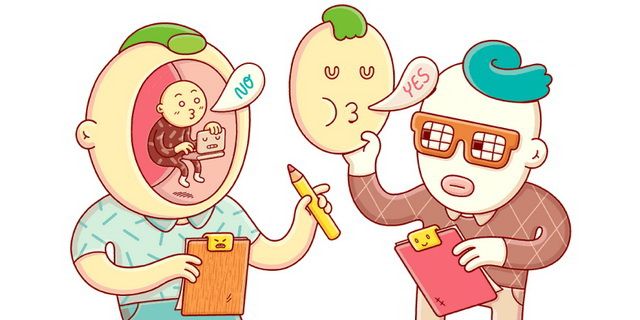